The Bahamas is well-known for its natural beauty, flora and fauna; however, most visitors are not aware of the excellent quality of writers who call The Bahamas their home. This introduction to the top five writers in this beautiful country will serve to educate readers about these talented writers. Source: theculturetrip.com

Natasha Rufin is a young writer in her 20s. Published by the College Of The Bahamas in 2005, she has published one of her works, titled Sunflower Field, which features a female heroine learning to deal with her grief following the death of a loved one. In addition to being a writer, Rufin is also a HIV activist and her other interests include acting, singing, cooking and hiking. Outside of writing, Rufin can be found attending social events like weddings and prayer breakfasts within her society. Sunflower Field explores themes of bereavement, grief, and the self. 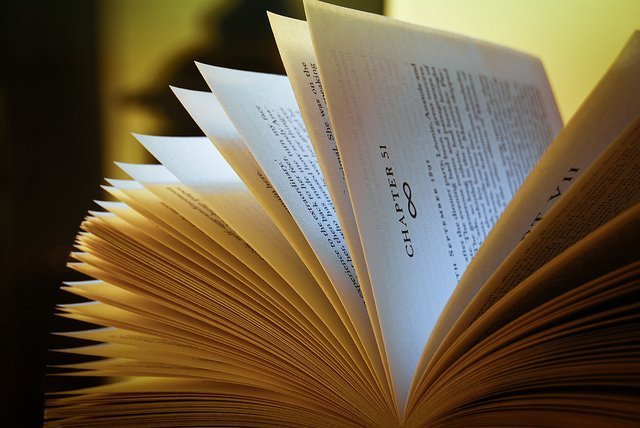 Toney S Wong used to work with electronics before he became an acclaimed writer. Before becoming a writer of novels, Wong mostly wrote poetry. His works include Mr. Michael Jackson, ToneyS’ Boggled View, Rachael Ray, Remaining Part of the World, Language Superior “Kumfut” (A Global Language) & Electrical, Electronics, Vibrations Simplified.  He is referred to as a homemade writer and his books can be sourced from here. Wong’s interests include ecology, population control and human sustainability and claims that religion does not affect his life, but he lives by, and is a firm believer, of righteousness.

Shawn Gardiner is a freelance writer who loves most genres of books and has been writing since the tender age of 17. His favourite category is fantasy as he has written The Life Star, a novel that focuses on a heroine trying to save her planet from ruin. The novel explores themes of sacrifice, the dichotomy of good and evil, and justice. In addition to exploring the written word, Gardiner also expands his creativity into the field of music as he is also a musician and producer. 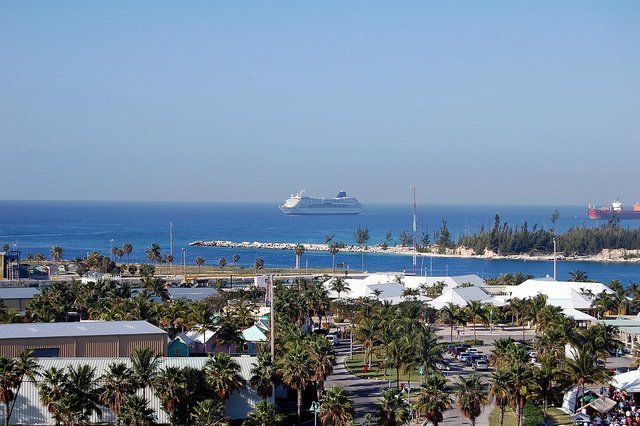 Fay Knowles is an author of Scottish descent and she has taken up residence in the beautiful island of Bahamas. She has achieved certification in novel writing as well as short story writing, and has published short stories in The Lady Magazine, sold in the UK, and The Broadkill Review, from the USA. A romantic novel, titled Love At Sunset, is to be published too and you can access her blog here. Her novels and short stories are usually centered around romance and a compilation of her romantic short stories, in Sunbeams From The Heart, can be found on Amazon.

Alison Albury was born and bred in the Bahamas but she had her formal education in the states. However, her roots are evident in her book, Life On A Rock, as The Bahamas is the main setting of the novel. The focus of the novel is on her life in her homeland as a retiree from the corporate world and it draws some parallels to her own life as Albury has, herself, left the lifestyle of full time employment behind to pursue her writing. Since leaving full time employment, Albury has been exploring the tropics with her husband, thus bringing her back to her own roots.

We use cookies on our website to give you the most relevant experience by remembering your preferences and repeat visits. By clicking “Accept”, you consent to the use of ALL the cookies.
Cookie settingsACCEPT
Manage consent

This website uses cookies to improve your experience while you navigate through the website. Out of these, the cookies that are categorized as necessary are stored on your browser as they are essential for the working of basic functionalities of the website. We also use third-party cookies that help us analyze and understand how you use this website. These cookies will be stored in your browser only with your consent. You also have the option to opt-out of these cookies. But opting out of some of these cookies may affect your browsing experience.
Necessary Always Enabled
Necessary cookies are absolutely essential for the website to function properly. These cookies ensure basic functionalities and security features of the website, anonymously.
Functional
Functional cookies help to perform certain functionalities like sharing the content of the website on social media platforms, collect feedbacks, and other third-party features.
Performance
Performance cookies are used to understand and analyze the key performance indexes of the website which helps in delivering a better user experience for the visitors.
Analytics
Analytical cookies are used to understand how visitors interact with the website. These cookies help provide information on metrics the number of visitors, bounce rate, traffic source, etc.
Advertisement
Advertisement cookies are used to provide visitors with relevant ads and marketing campaigns. These cookies track visitors across websites and collect information to provide customized ads.
Others
Other uncategorized cookies are those that are being analyzed and have not been classified into a category as yet.
SAVE & ACCEPT