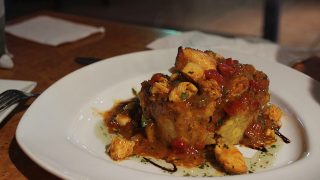 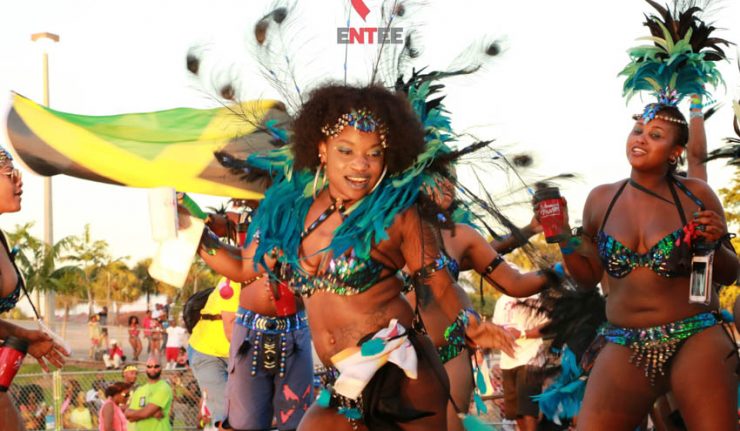 Traditional Carnival is a festive season which occurs immediately before Lent, usually in February or March. In South Florida, Miami Broward One Carnival (MBOC) celebrations begin the week before Columbus Day in October.

It kicks off with the MBOC Junior Carnival on the Sunday before Carnival Sunday, followed by the Kings, Queens and Individuals Show and Competition and the Steelband Panorama competition on Friday of Columbus Day weekend. The official MBOC J’Ouvert is held on Saturday morning of Columbus Day weekend and the carnival celebrations peak with the parade and concert on Carnival Sunday, the day before the 2nd Monday of October. 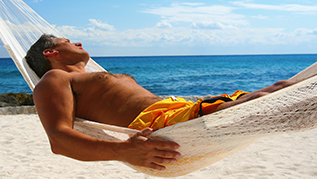